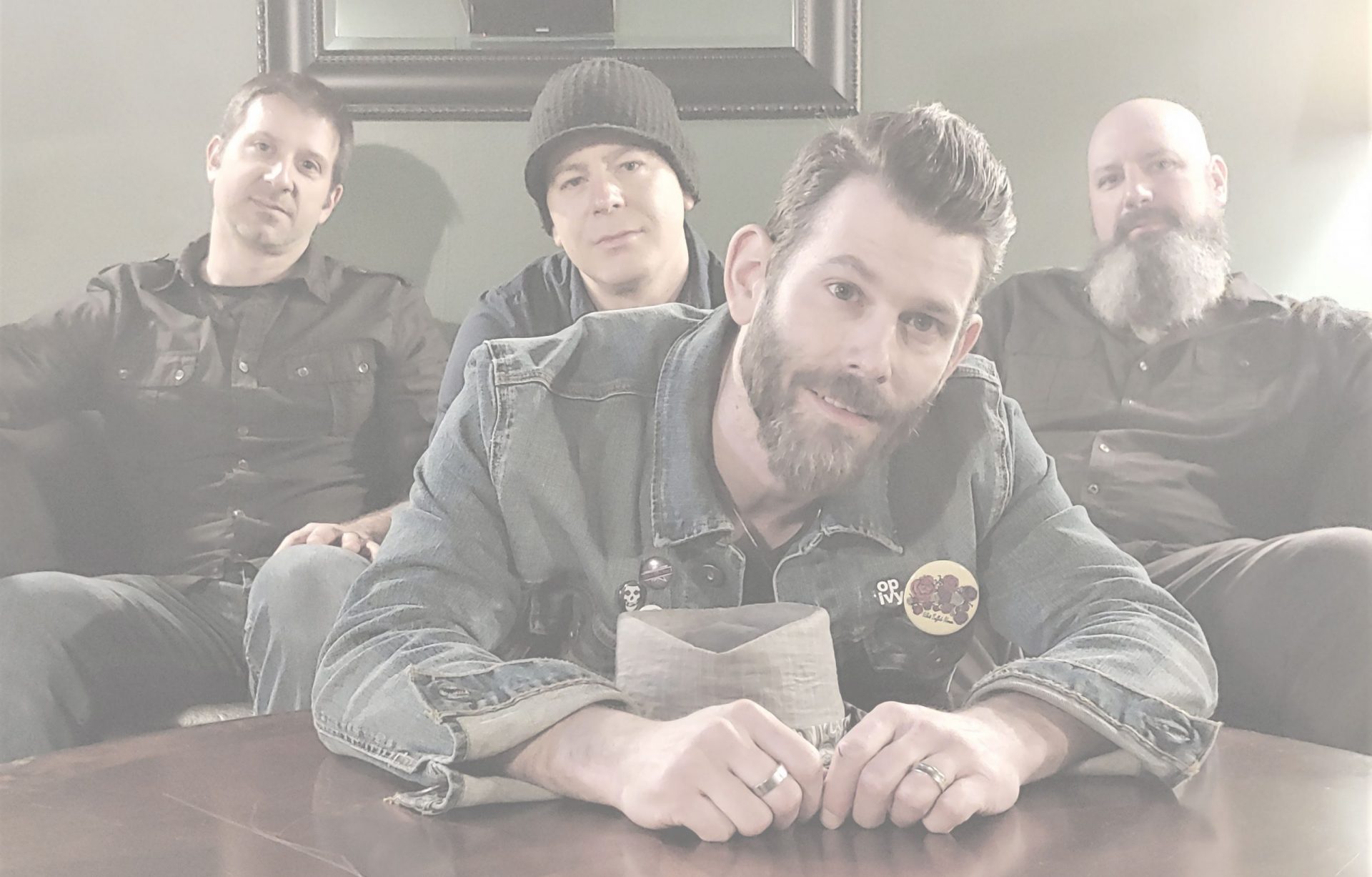 END_OF_DOCUMENT_TOKEN_TO_BE_REPLACED

Well into their 9th year as a band, The Redlines sound continues to evolve and nowhere is that more evident than on their latest full-length album, Bones Under the Morning Sun, a combination of five older and five new songs released on Swade Records.  The album kicks off with the slide guitar-driven Appalachian foot-stomper, “Panic Attack” followed by the swaggering Stones-esque “Snake”, both written by guitarist, Jason Lizzi.  The album also features a haunting cover of the Creedence Clearwater Revival classic, “Bad Moon Rising” and the heavier, introspective desert-rock riffage of “Down to the River”. 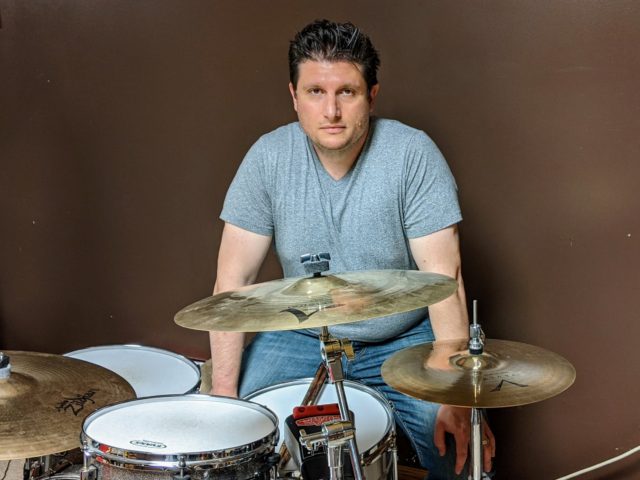 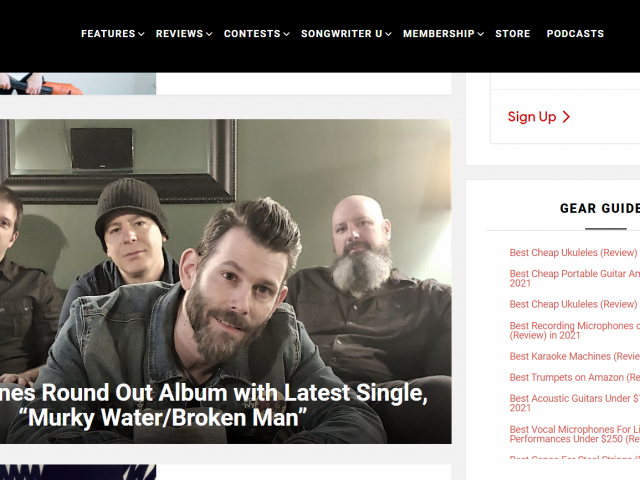 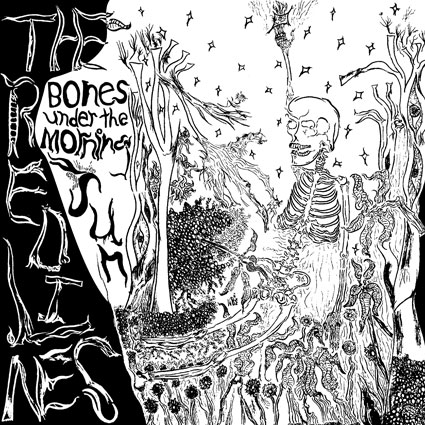 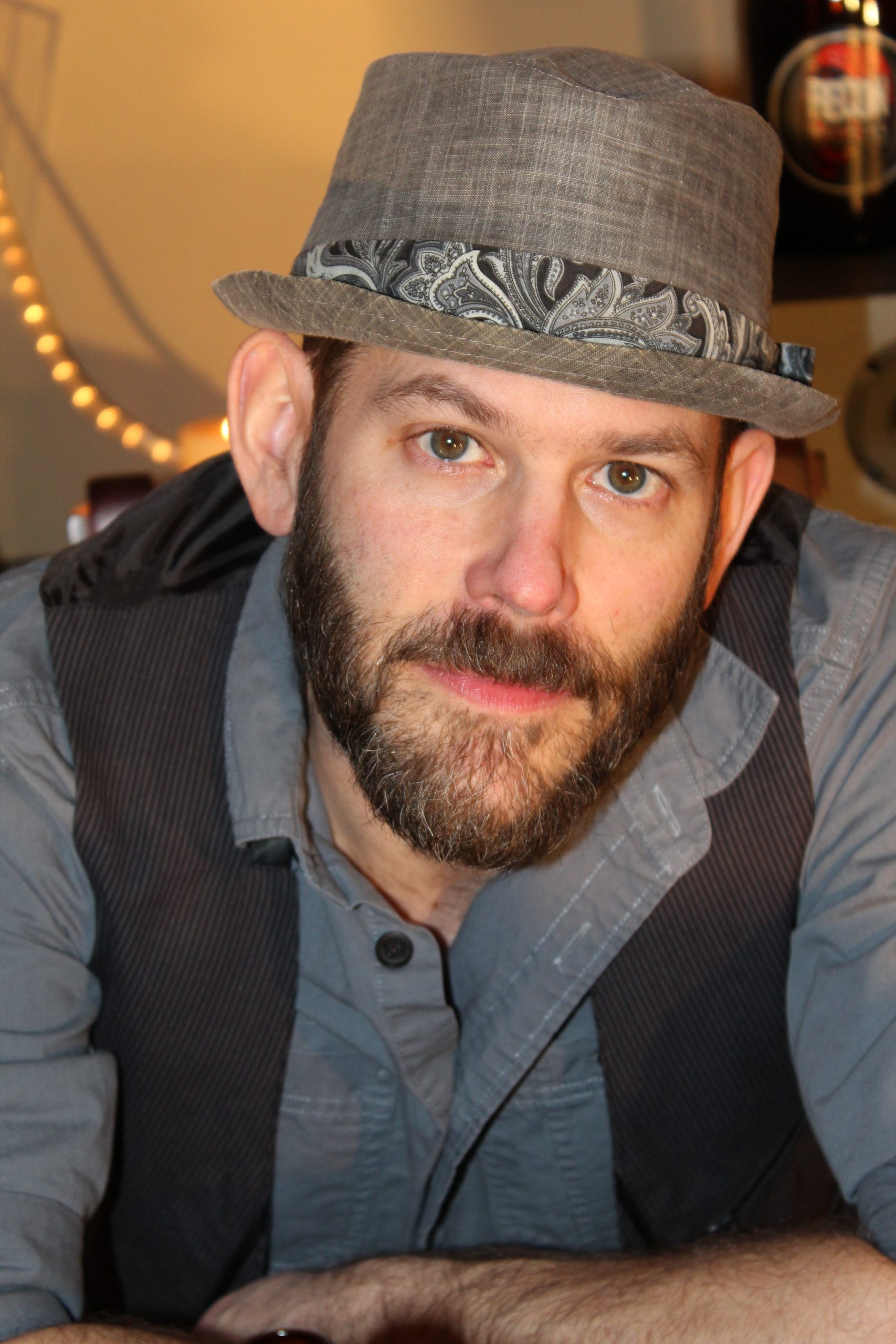 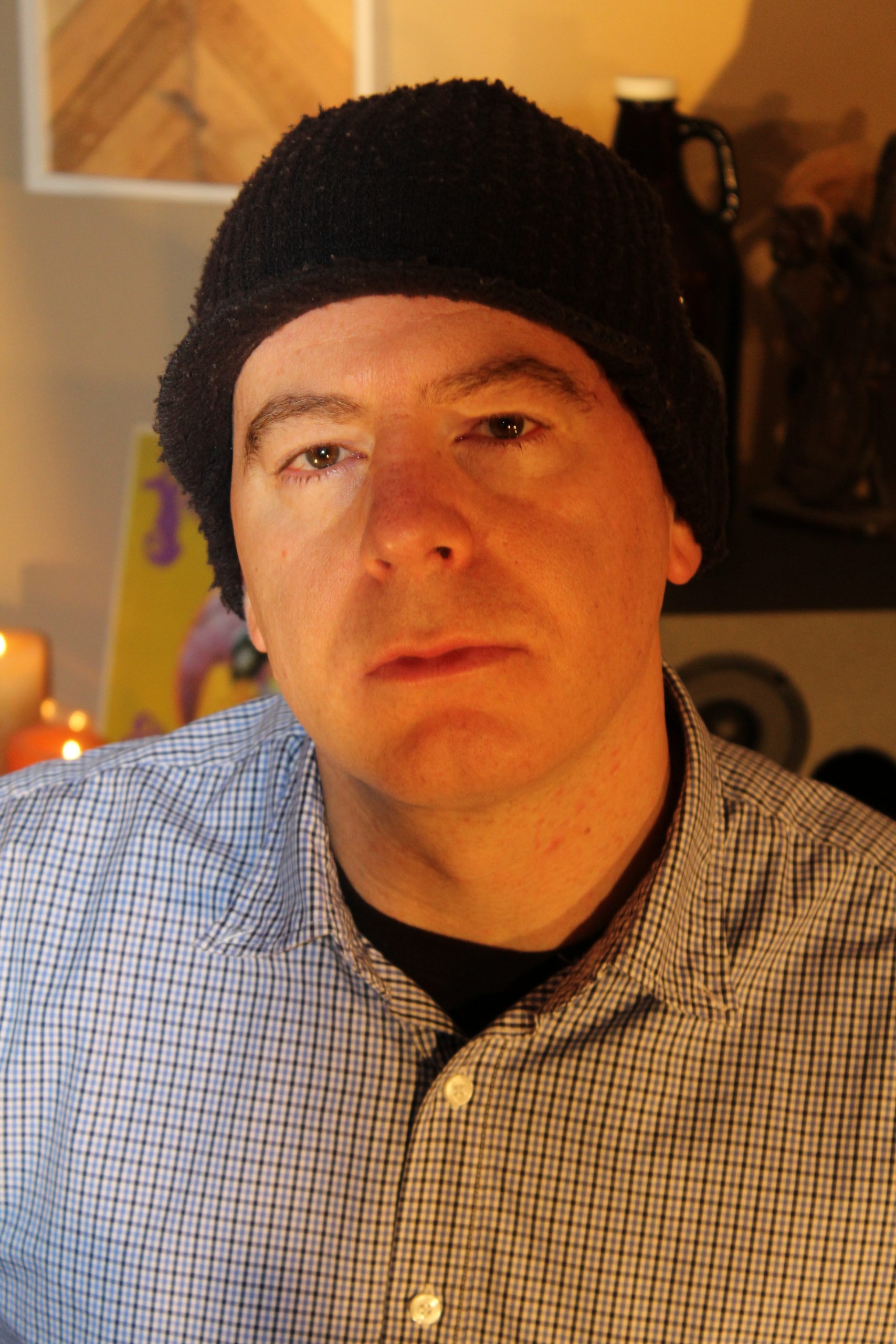 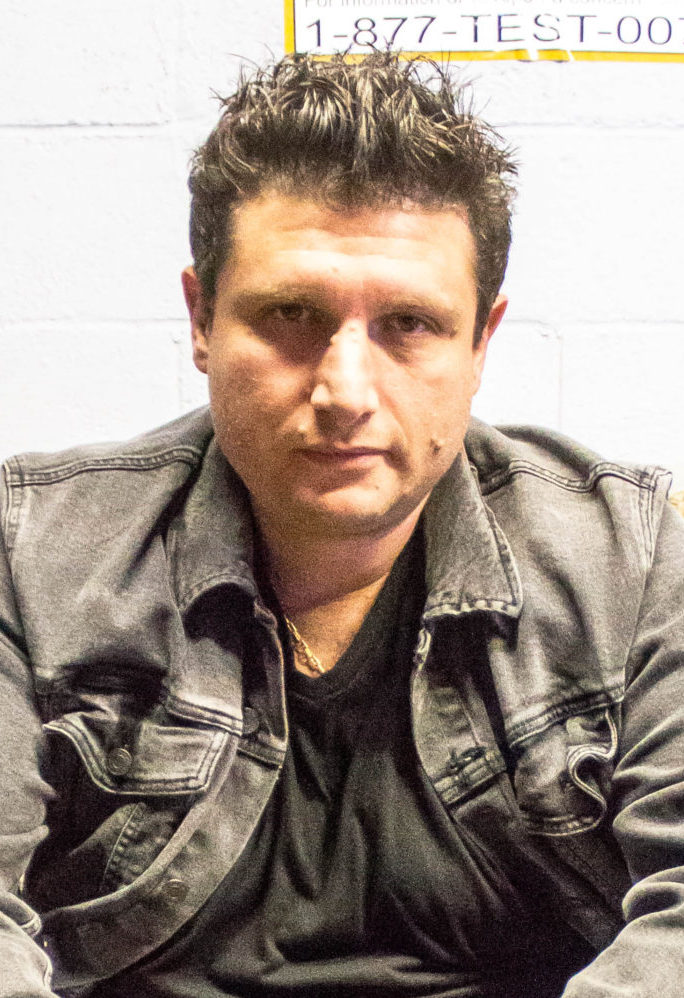 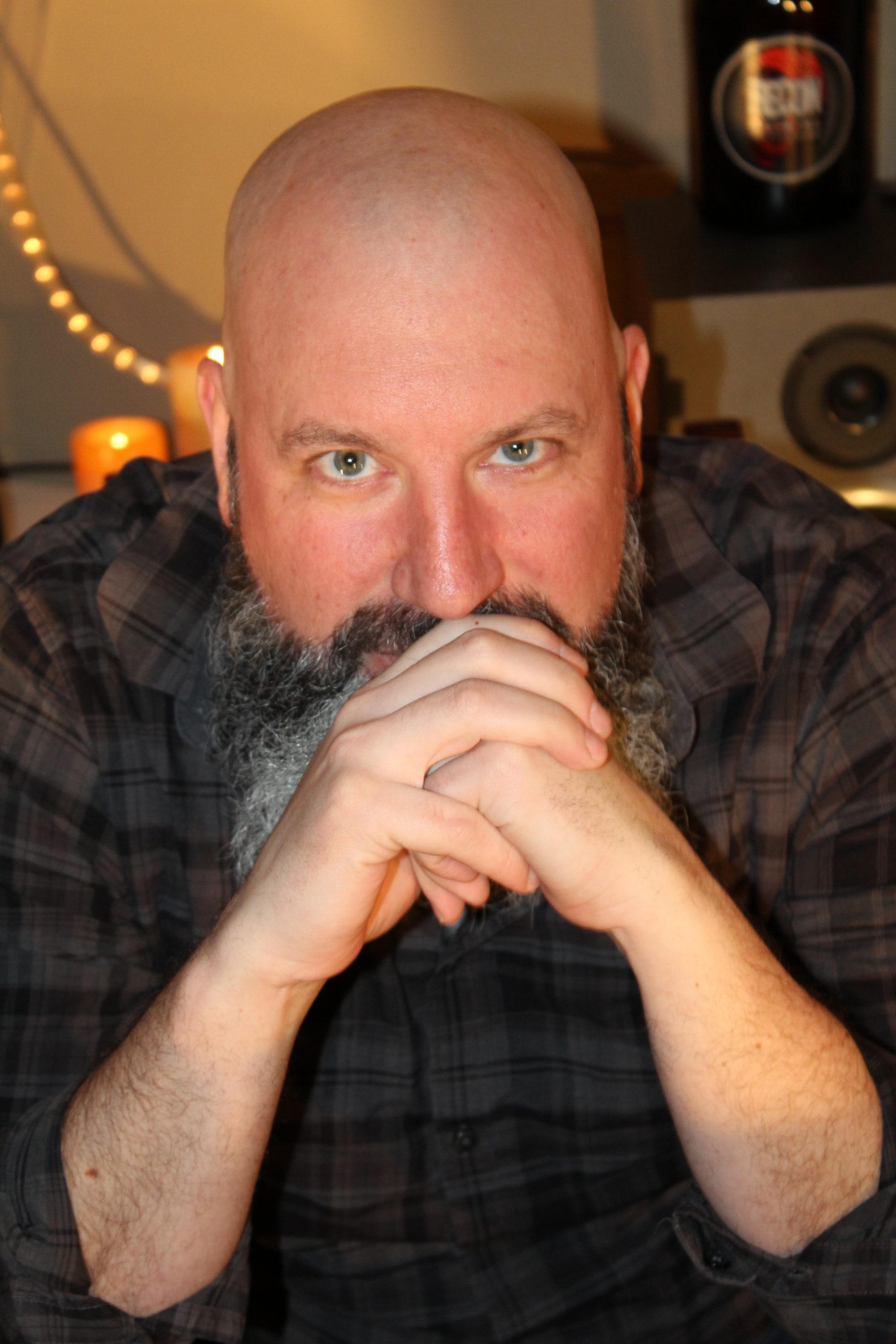 “Power pop meets roots rock on The Redlines‘ debut full-length. All catchy stuff, much of it echoing in form some of the best Tom Petty and the Heartbreakers material from

END_OF_DOCUMENT_TOKEN_TO_BE_REPLACED 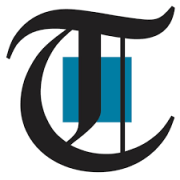 “I’ve heard The Redlines‘ 11-song CD, and enjoy its hearty bar-rock strengthened by a few shots of Americana.” 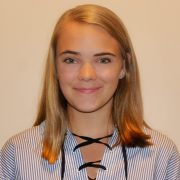 [On “Bones Under the Morning Sun] The Redlines truly managed to tie together a riveting and entertaining batch of songs.

Scroll UpScroll Up
Posting....
Scroll Up